Our product delivers a strong deterrent to intrusion, is durable, and provides a high-end, professional appearance. Security Caging is always the right choice. When you don’t want to leave security to chance, rely on the reputation of International Vault, our parent company, with almost 4 decades of experience supplying modular vaults and physical security solutions to clients, worldwide.

Why Use Weapons Storage Carts?

Combat weapon carts transport and store guns and gear in the panels that are not lockable. They can transport and store weapons within a secure arms room or outside with two waist-high handles that cart weapons with ease. Open weapons carts allow for the transportation of up to 24 assorted rifles and the storage of ammo or gear on shelves. They can also transport heavy weapons such as MK19s or Mortars with reinforced base and back panels. Use open weapons carts with weapons storage cages for secure storage and weapons panels and shelves for increased display organization. Open weapons carts have barrel saddles to secure barrels of weapons while in transport and have brakes to prevent unnecessary movement once the cart is stationary. Available in three cart sizes, open weapons carts allow for flexibility and organization for weapons.

Who Can Use Weapons Carts?

Weapons storage carts are most relevant for military and law enforcement use, but can also be used at shooting ranges or for personal weapon storage. The military can use weapons carts for weapons storage from a modular armory building to vehicles to a secure arms room and in the field. Law enforcement can use weapons carts as an alternative to weapons racks or weapons shelving and panels. The greatest advantage for weapons storage carts are their movability, which creates ease of transportation without needing individuals to carry bulky bags or weapons when not on active duty. Shooting ranges can store their armory in weapons carts to easily move inventory at the end of the night to a secure armory room or weapons security cage to protect against burglary or theft. Weapons carts can also be used for personal arms collections to transport to shooting ranges or into secure storage areas.

International Vault was the first established and UL-approved manufacturer of modular vaults. We have been providing security solutions for businesses with high security needs since 1982. We exist to assist you in finding the right storage and security solutions for your business. With the fastest manufacturing lead times, seasoned experts, and highest available security performance and material spec security ratings, Security Caging by International Vault is dedicated to finding the right products for you!

Looking for a more customized solution or more information for your business? Call us at (919) 742-3132 or contact us to speak with an expert and design your unique security solution today! 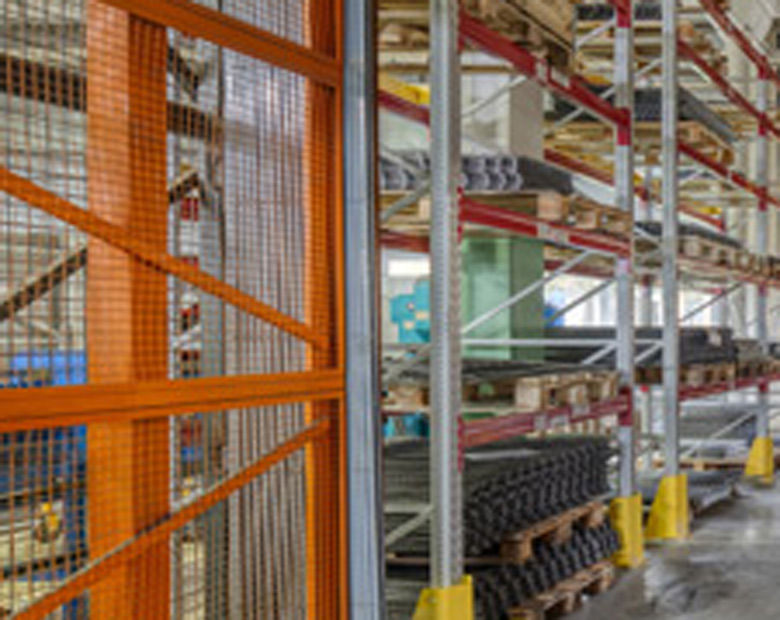 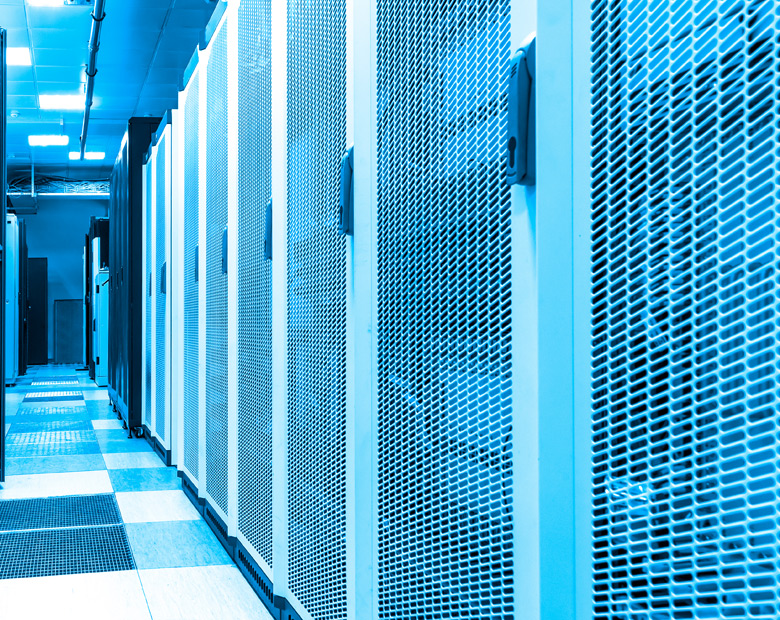 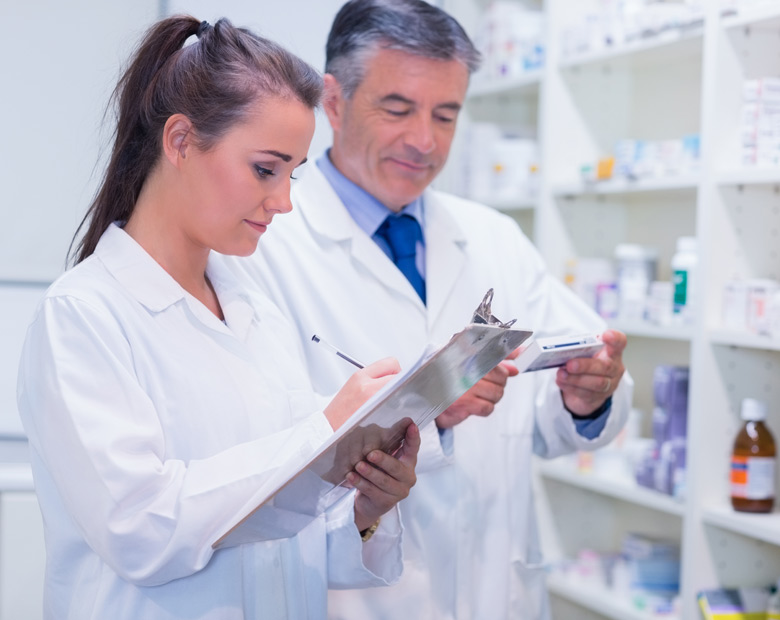 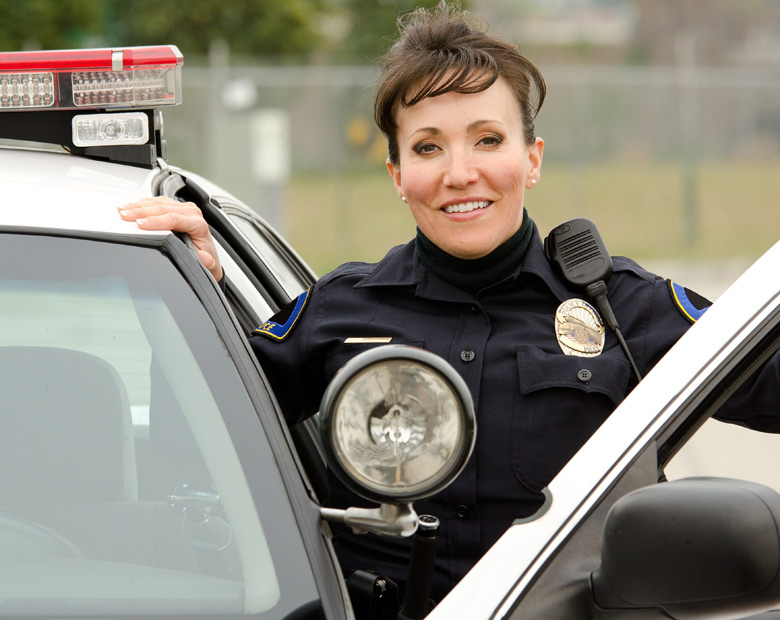